Lou passed away on December 11, 2019 at Georgian Bay Hospital, Midland in his 85th year.

It is with immense sadness that Springwater Sports Heritage received the news of Lou's passing. Lou was instrumental with the success of many sporting endeavours in the Elmvale and surrounding communities. A double inductee into Springwater Sports Heritage, Lou was an accomplished hockey goalie, a centerfielder on many Elmvale championship fastball teams and an elite curler who competed several times in various provincial play downs and whose skill and success was readily recognized throughout Ontario. In addition to competing Lou was a selfless volunteer in contributing as a builder to the various needs of sports in his community. For many years he managed the Elmvale Curling Club for minimal compensation. Lou was granted a lifetime membership in the club. Lou was a quiet, consummate teammate who was highly valued and respected by fellow players, coaches and officials. His legacy to the Elmvale sporting community is of iconic status. 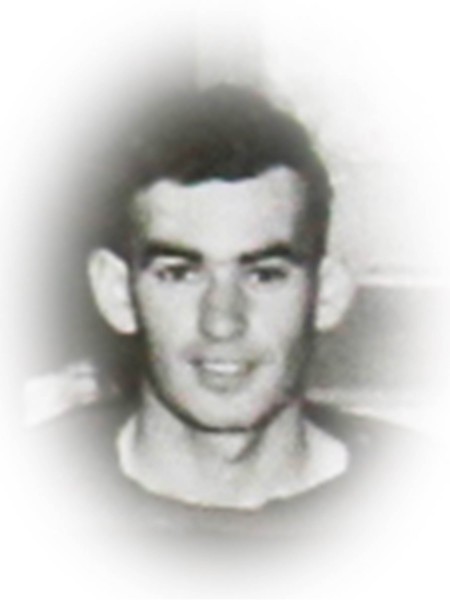