P Daniel “Gummy” Rowat passed away suddenly in his 67th year on Monday, June 6th, 2022, at his favourite cottage on the Severn River.

On June 6, 2022 the Elmvale Sporting Community was shocked and saddened by the sudden passing of Danny. The Rowat's athletic roots run deep in the Elmvale and surrounding sporting community. Danny's prowess on the ball diamond and hockey arena contributed to this legacy. Danny was the batboy for the 1964 Elmvale Palace Hotel Fastball Team who won the Barrie Major League. Thirteen years later he was a player for the inducted Int. "C" Elmvale Merchant provincial O.A.S.A. winning team coached by his father Paul. A very proud and deserved reward for both.  Though a competent ball player it was on the ice where he also excelled. His hockey skills were instrumental in many victories and several Elmvale Minor Hockey championships. In 1972-73 Danny was the captain of the Barrie Colts Junior "B"  Hockey Team. The following year he was drafted by The Junior "A" St Catherine BlackHawks and played for their farm team, the Buffalo Tondas.  He returned home to play Junior "B" with the Midland Centennials. After his playing days he loved the outdoors especially cottage life and fishing. His achievements will long be remembered and valued by his many teammates, family and friends. 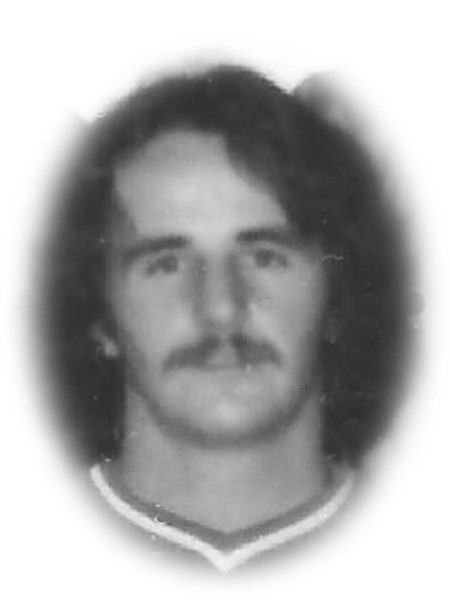