Wilma, as Treasurer of the Township of Vespra (now Springwater), oversaw the financial aspect of sports infrastructure and was secretary of Vespra Recreation Committee for many years.   She was involved as an employee and volunteer when Doran Park Ball Diamond was constructed. There were as many as 48 ball teams in the Vespra League. Wilma was an expert at juggling work, home and family life and it was a rare occasion when she missed a ball game.  Wilma was inducted into the Vespra Recreation Hall of Fame in 1990.

Wilma was recognized by the Ontario... ...more highlights

Those (of) you (who) don’t know Wilma, she was person of a very few words...she said what she meant...meant what she said... and didn’t say it very often.  One of the things she would say is she would accept this award with very clear thanks.”     Graydon Giffen 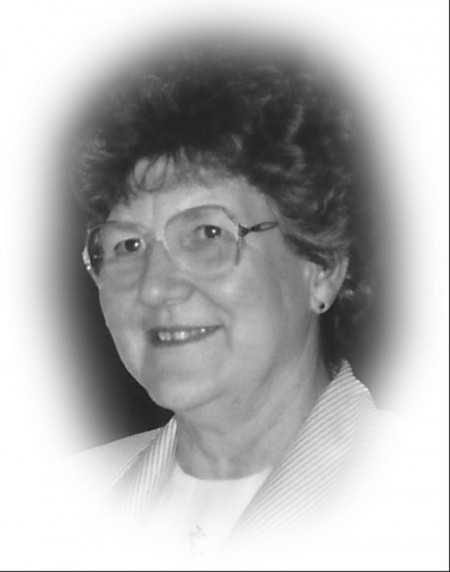