While Ross McConnell is best known as the coach of the 1984-85 Stoneleigh Centennials Junior C hockey team that made it to the Ontario finals.   ...more narrative

Springwater Sports Heritage would like to express its appreciation for the significant contribution made by Bobbi McConnell, The Midland Sports Hall of Fame as well as SSH volunteers for their research, collection and collation of information. 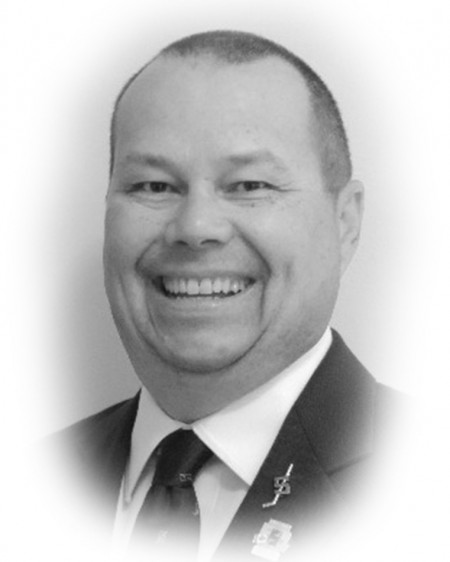 Deprecated: parse_str(): Calling parse_str() without the result argument is deprecated in /home/springwh/public_html/lwdcms/functions.php on line 1184