While her successful skating career was cut short by a seriously ruptured Achilles tendon at the age of 16  Michelle went on.   ...more narrative

“Coaching is a gift; it’s making a difference in someone’s life. As a job, it doesn’t get any better than this.  ...more quotes

Springwater Sports Heritage would like to express its appreciation for the contributions made by Michelle and her sister Kari Simpson-Adams. 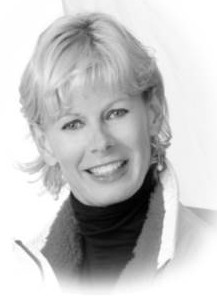