Harold has been a lifelong integral part of Grenfel sports community as a player, coach, organizer, and leader.  For over a quarter century he moulded Vespra Fastball Teams into numerous league championships, competed in successful provincial OASA play downs and the 1982 Team became Provincial Finalist.  He played a major role in: the construction of the Doran Park Ball Diamond in Midhurst; the creation and maintenance of the rink at the Grenfel Community Centre to support shinny and public skating; and in the renovating and maintaining the hall at this facility.  He earned the 1988 Calgary Olympic Award for Lifetime Coaching Contributions and the 2017 Canada 150 celebration John Grave Simcoe Medal of Excellence for his outstanding contributions to the community. 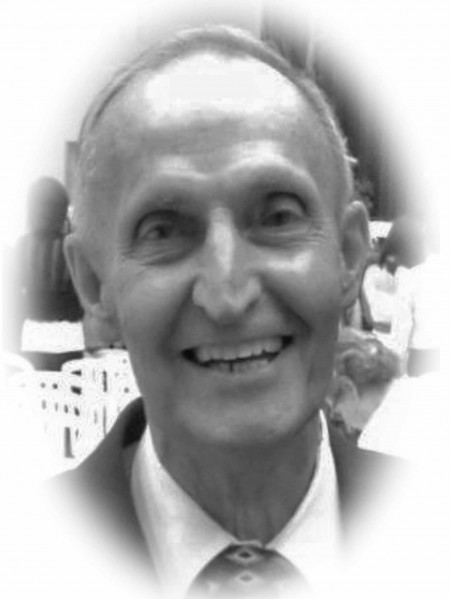