Walter was one of Midhurst’s greatest sports supporters and displayed notable sportsmanship whether playing softball, curling, horseshoes, checkers, nine pins, crokinole, crib, horseshoes, curling or softball.  He enjoyed a commendable curling career, and in 1930 won the Ontario Championship in Crokinole with Hunter Russell as his partner.  Walter was inducted into the Vespra Recreation Hall of Fame in 1989.

1926
♦     Tip Top Tailors of Toronto offered him a job in Toronto as catcher for their
Championship Team.  He refused so that he could play with his friends in
Midhurst.  ...more highlights

Walter was born on the third line of Vespra.    He was married to Frances Crittenden and together they raised two boys.  ...more narrative 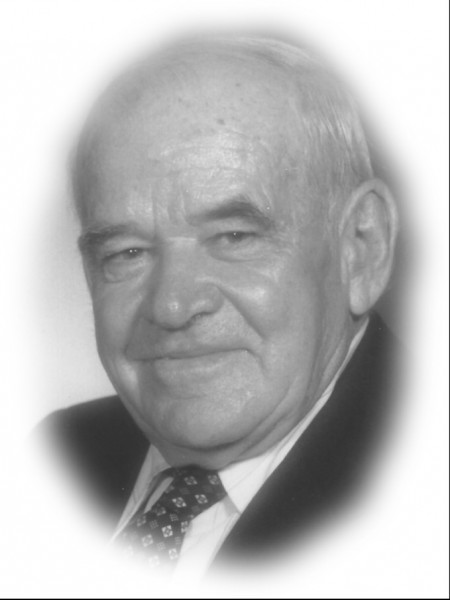